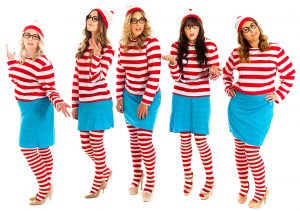 In 2013 Scientists at a South African museum were startled to learn that a familiar specimen was not what they thought it was.

The fossilized remains of a 200-million-year-old herbivore had been sitting in the museum since the 1930s, labeled as an Aardonyx.

an Aardonyx looks a bit like a diplodocus if that helps

But when researchers took a closer look they realized the bones belonged to an entirely new species, which they christened Sefapanosaurus zastronensis.

This Christmas Australians will spend over 1 billion dollars shopping online.

Lots and lots of lovely cashola!

But not for you my freedom loving friend!

The person making the cashola

And indeed you’ll probably say to yourself

Start learning how to do it here