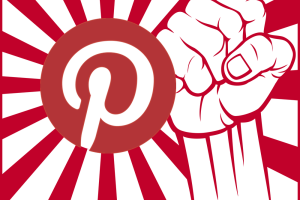 Pinterest has debuted advertising in the form of “Promoted Pins,” which we believe will be extremely effective for a range of e-commerce companies, retailers and brands.

Pinterest brand pages in general are also more effective than other social media in driving sales volume and value. Why? Because Pinterest is unique among social networks in being a product and image-driven environment, where brands are embraced.

Pinterest also offers an extremely attractive demographic: Women are 84% of Pinterest users, and most of them are on tablets. Women control the purse strings in most homes.

Retailers and brands are already a well-known and accepted part of the Pinterest landscape, and many host popular pinboards. “Related Pins,” a new feature launched in late October, will help audiences find your stuff.

Most importantly, Pinterest is a proven sales driver: it’s already is a top referrer to e-commerce sites and drives high-value orders.

This Christmas period will be the first major test for Pinterest and Instagram ads, and brands are revving up for the challenge.

Here’s an overview of what to consider when deciding whether to be on Pinterest:

Pinterest has a few clear advantages: It is undoubtedly the best social media platform for showcasing products and driving commerce, because of its focus on “things,” rather than relationships and messaging.

Inga our social media siren here at ROARlocal, has likened Pinterest to a multi-platform digital catalogue. A Georgia Tech study of June 2012 activity on Pinterest found that the most common verbs on the social network were “use,” “look,” “want,” and “need,” highlighting its potential as a shopping tool. It can be particularly effective for brands that target women.

Pinterest users are five times more likely to be women than men.

They also tend to be well-educated and have high income.

But reach and gender tilt are issues: Pinterest has a relatively small audience of 48.7 million users globally (although admittedly, it is continuing to expand at a rapid rate). 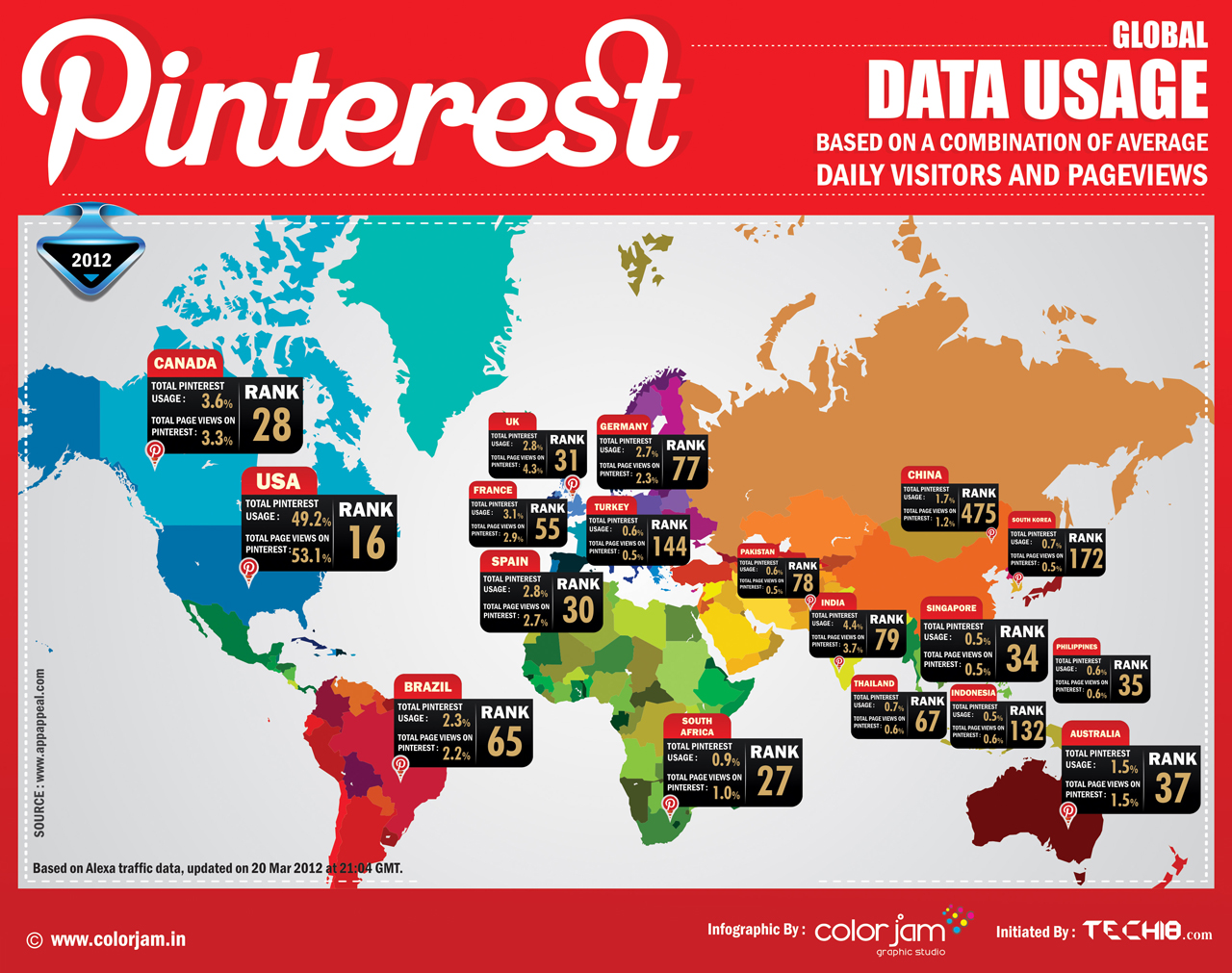 Its clear gender tilt is an advantage from one angle, since women tend to control household spending decisions, but plenty of gender-balanced and male-focused brands will need to focus on platforms where men aren’t significantly outnumbered.

The image-centered pin format is a bit more rigid than Facebook posts, or tweets. There are fewer features available to pinners.

So, is Pinterest right for your brand? Design-forward and women-focused large brands, as well as major apparel brands and retailers, should have a Pinterest presence. For smaller brands in these same niches, Pinterest might also be a good place to focus their efforts. But smaller brands and brands focused on services should not prioritise Pinterest.

Here’s what a Promoted Pin, currently only shown on search result or category pages, looks like: 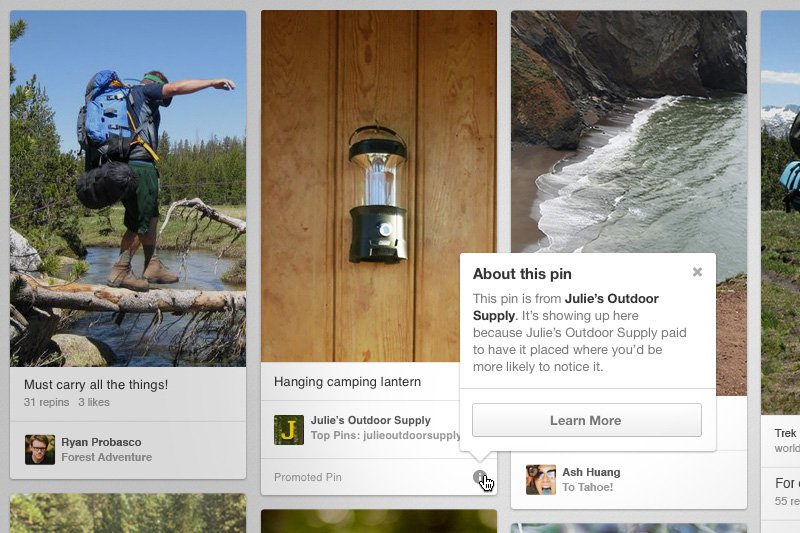 YES, but with a caveat, you must sell “things’ and it will help a lot if your market is female.