One of the fastest ways to bond a group is to rally around a common enemy.

Apple did this by attacking Microsoft with their ‘I’m a Mac’ ads. 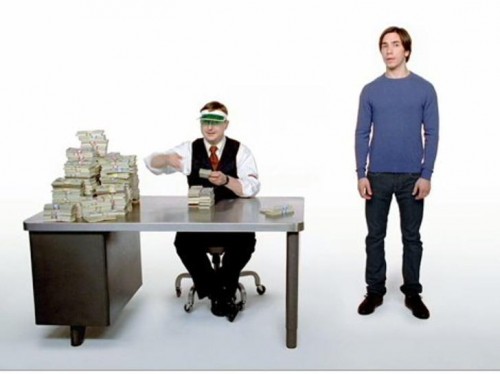 Are they excited about the new direction your company is heading?

Do they speak with passion about how you’re going to conquer the market?

Nope. They’re hanging around the water cooler complaining about some change that’s going on with the company.

Have you ever heard someone happy about about taxes?

Nobody says how efficiently the tax department collects revenue to fund many things we enjoy (and plenty of things we don’t)  in our country. You’re complaining about paying too much. Or, how the government is bloated and my tax dollars could be used better if I spent them instead.

On Twitter you’ll see social media gurus tweeting something everyone hates and then say, “you’re doing it wrong.” 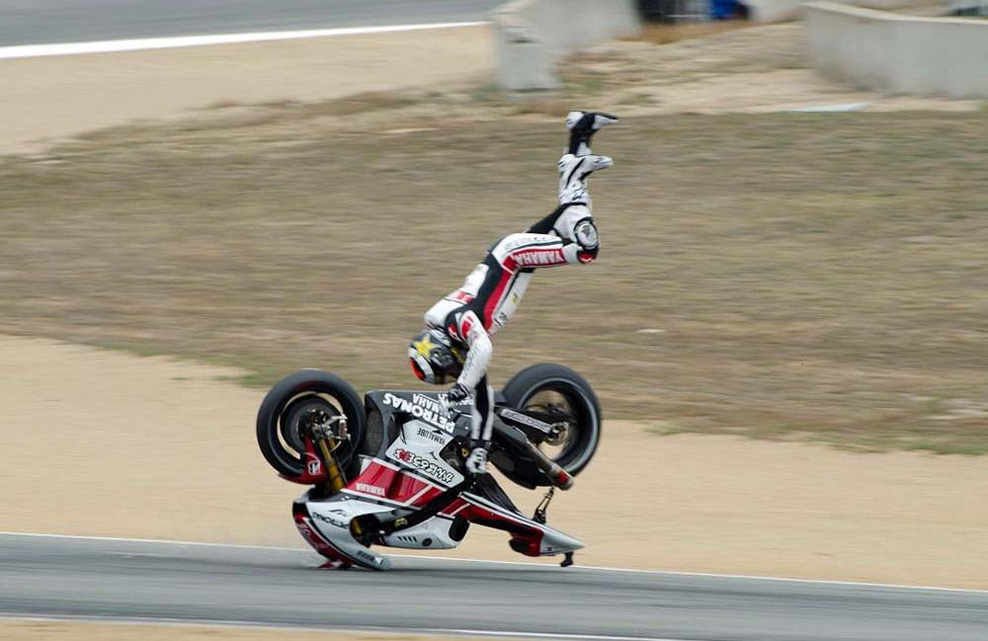 If you want to create a common ground quickly, bring up something everyone’s against. You know your industry.

What do people hate?

What drives them crazy?

What are the things you do better than your competition?

Find those points and drive them home. You’ll build a better bond and a more loyal customer.