As ROAR’s PPC specialist, I’ve spent much of the New Year digging around in Google’s 2013 search data. Call me a geek (you wouldn’t be the first) but I love nothing more than seeing what the Great British public have been looking for on the World Wide Web, and to use this wealth of rich & informative data to chart annual rises, falls and most importantly, to seek out any monetizable gaps in the market. Here are my findings…. 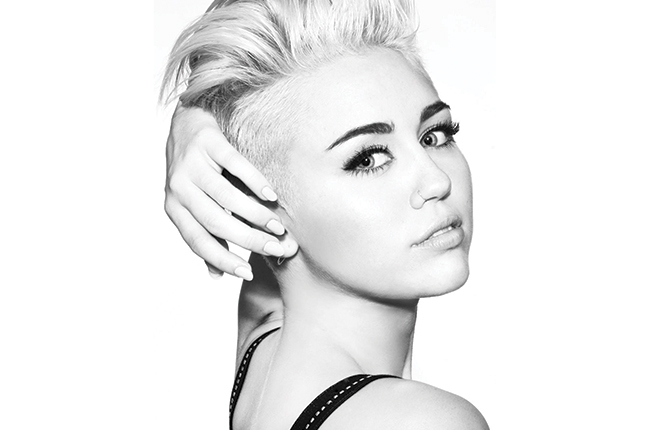 Monetizable Gaps in the Market 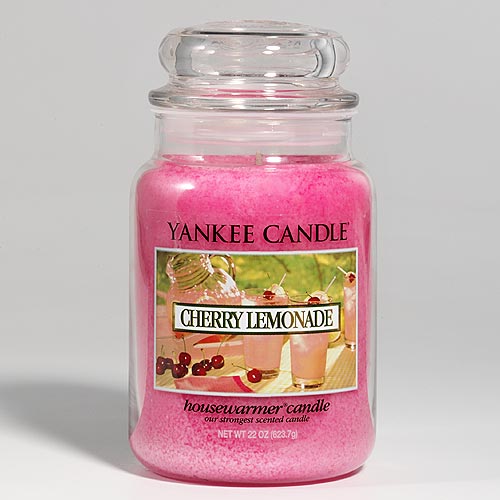 It could be there’s room in this market for a cheaper, prettier alternative? 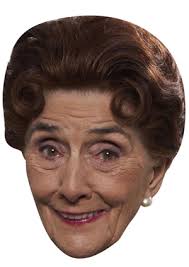 Here’s our list of services, should you want any help filling in those gaps!