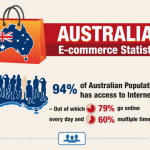 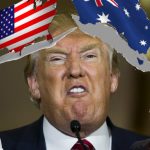 Dear Australia Due to my winning’est victory last night I am your new overlord You will find me a benevolent dictator, and unlike your Queen, I promise that I will not require you to sing the new Trump national anthem, that me and Melania are putting together Like the citizens of Australia, my hot as… Read more 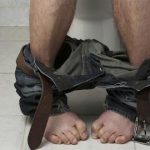 Right now one of the fastest growing areas of alternative medicine is a little thing called a fecal microbiota transplant Just as it sounds, the idea is that the poop of a healthy person is swallowed by someone with a bad gut and the good bacteria in the poop colonizes the new gut, and lo… Read more 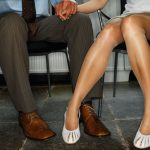 I got an email this morning from one of my Aussie Online Entrepreneurs, Sarah She told me that she’d strayed from the path and had purchased a goo roo shiny product from click bank for $97 The product was teaching people to make cashola using click bank and promised to make you $100K a month… Read more 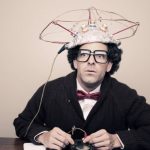 note – I’m not at all proud of what I’m about to tell you… I’m only giving you the gory details to make a point as you’ll see Back in my single days I had a thing for married women I’d look for ladies who were clearly smart, not valued by their husbands and bored… Read more

This morning I got an email from Karen Thomson, she’s one of the girls I let into the Aussie Online Entrepreneurs 😉 In her email she said this “I can’t tell you what a boost in confidence this has given me Neil, it’s changing my life” Now I like an “action movie and beer” night… Read more 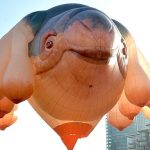 Do you like dogs? I do, ever since I can remember my folks used to breed Alsatians back in Blighty I grew up in Nottingham, I lived on the outskirts of Sherwood forest, back when there was a forest… now it’s mostly apartments I used to walk the dogs every morning before school Happy days… Read more 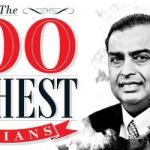 During the 17th century, China had a monopoly on tea. But the poms wanted ‘in’, so the East India Company hired a smuggler. He was Robert Fortune, an adventurer and Scottish botanist, who disguised himself as a Chinese merchant and stole tea plants, seedlings, and other botanical discoveries and took them to India. During the… Read more