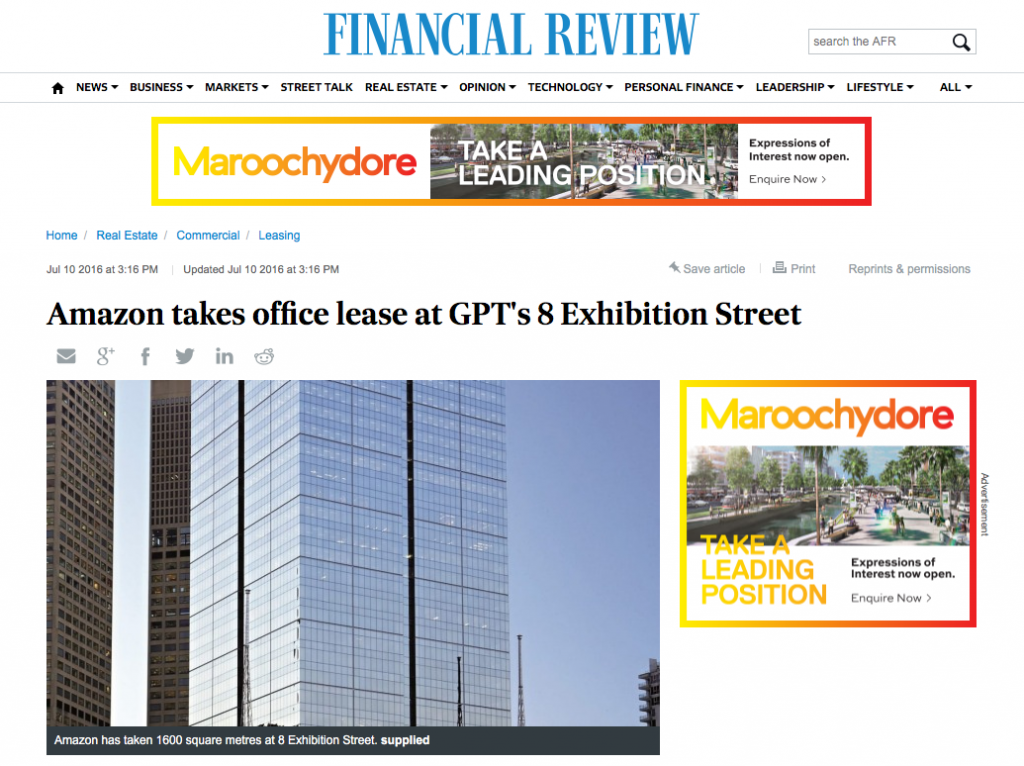 Australian retailers choked on their coffee today as they saw that the $320 BILLION dollar ecommerce giant Amazon is heading to Australia.

An anonymous source said “We’re doomed! Amazon dominates any market that it goes into, online sales are growing at 20% per year in Australia and you only have to look at the high street to see that more and more people are shopping online.”

It marks the second major office leasing in Sydney and Melbourne for Amazon in the past year.

Have you considered starting an Amazon business?

Did you know that 750,000 Australians already shop on amazon.com and that number will triple once Amazon officially launches here.

Now is the time to set up shop and start making sales ready for Amazons official arrival.